Liesel Zink is an award-winning choreographer of Ukrainian and German descent, working on the unceded lands of the Turrbal and Jagera people. She has socially-engaged practice that has seen her develop and present work around Australia, Asia and Eastern Europe. She’s passionate about using the arts to initiate dialogue between people of different backgrounds, cultures and generations.

As an Independent choreographer she is most well known for the creation of large-scale public space performances, most significantly ‘The Stance’ which was performed on over 80 dancers in 10 cities world wide. ‘The Stance’ won the 2017 Australian Dance Award for Outstanding Achievement in Independent Dance. In 2023 she will premiere her en-masse project ‘Us And All Of This’ at Arts Centre Melbourne, Geelong and Bunjil Place. Other recent independent productions include: ‘Awesome: a state of wonder and fear’ (World Science Festival 2021), ‘Our New’ (IMA Gallery 2020), ‘We and the Uncertain’ (Ukraine 2019) and ‘Inter’ (Flowstate 2018). As a choreographer, Liesel has also been commissioned to choreograph for Sydney Dance Company PPY, ADC Youth Dance Company, Expressions Dance Company, Tasdance and LINK.

Liesel is currently an Associate Artist for Force Majeure, developing a new project exploring female legacy. In 2021 she was Assistant Director for ‘The Last Season’ 2021 and she was a Lead Artist for ‘FLOCK’ presented at the 2018 Commonwealth Games.

More broadly, Liesel is a dramaturge, facilitator, producer and advocate. Some of her work in this field includes dramaturging for artists Michael Smith, Ashleigh Musk, Bridie Hooper, Ivy Tsui; provocateuring for GENERATE (2019-2021); being the Chair of Supercell (2019-20); facilitating the South-East Asian Choreolab (Rimbun Dahan, Mayalsia 2019); producing Amrita Hepi’s ‘A Call To Dance’ Tour 2019 through Performing Lines; mentoring performing artists in Queensland in both a formal and informal capacity. 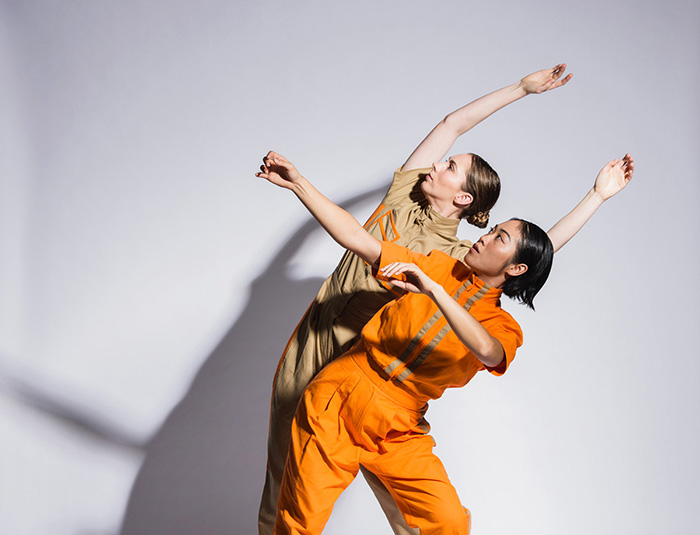 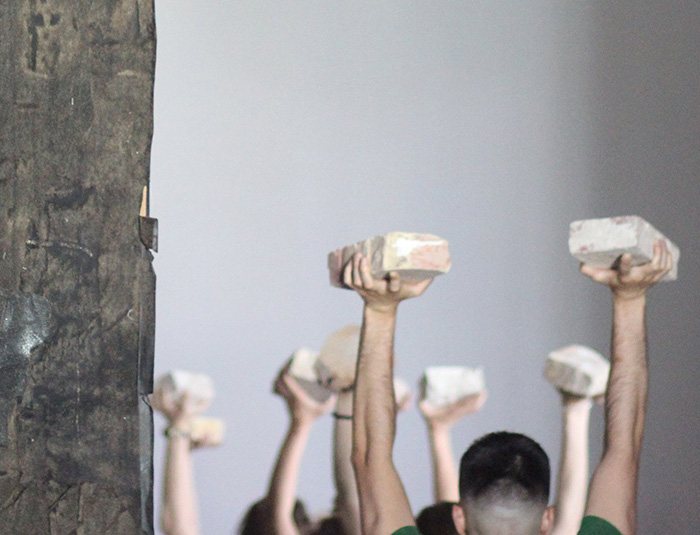 We and The Uncertain 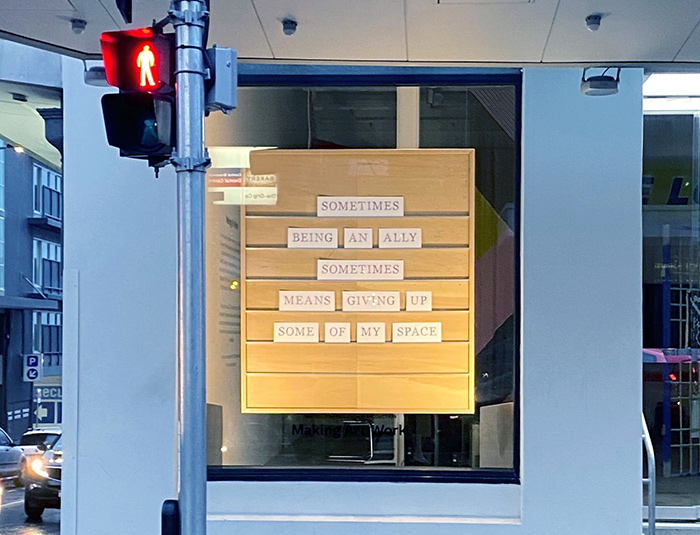 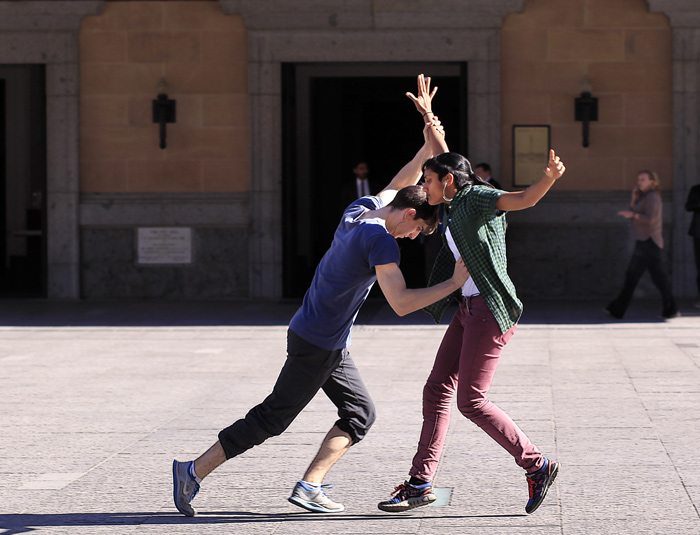 I am currenting choreographing a new work on the Australasian Dance Collective youth ensemble, premiering in August as part of Echo 2022.

Over the last few years I have been developing a new public-space work ‘Us And All Of This’ in collaboration with Lawrence English, Martyn Coutts and a team of many incredible independent dancers. The work gathers over 100 people of diverse ages, cultures and backgrounds to explore assembly and collectively as an antidote to an era of disembodiment and dislocation. Expected premiere season in Victoria early 2023. Produced by Performing Lines, more info here: https://www.performinglines.org.au/projects/us-and-all-of-this/

In September I will return to Sydney to work with the incredibly Pre-professional dancers at Sydney Dance Company.

From July to August I will be undertaking a 5 week residency as part of BLEACH Festival on the Gold Coast; using the Ukrainian tradition of Pysanky making as a starting point for conversation about traditions made with the hands. Made with collaborative support from Katina Olsen, Merinda Davis and Martyn Coutts.

I am currently an associate artist with Force Majeure which involves supported creative development of new work ‘Our New’, Assistant Directing, and assistance with INCITE.

A new work in development gathering women to examine female legacy and reimagine our collective future. Supported by Force Majeure and made in collaboration with Ngoc Phan and Aunty Roxanne McDonald.