Liesel Zink was awarded the 2017 Australian Dance Award for Outstanding Achievement in Independent Dance for The Stance.

'This is a magnificent, special artwork. It expresses the drama of a public space in which for over a century many souls have taken a stance in the cause of freedom.' (Matt Foley) 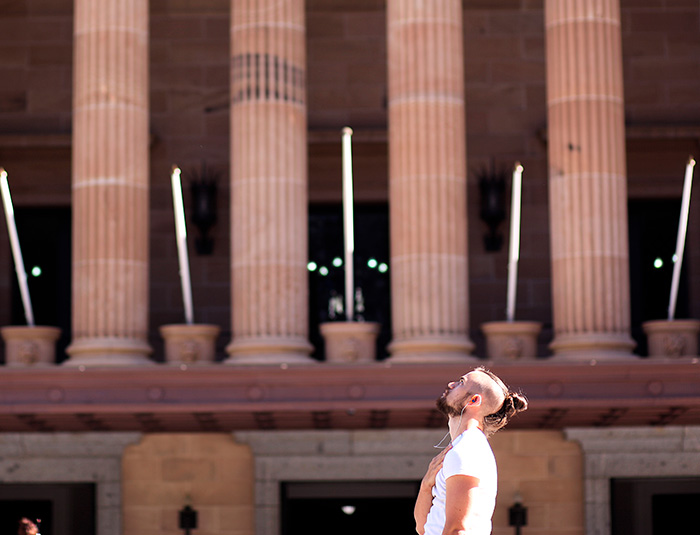 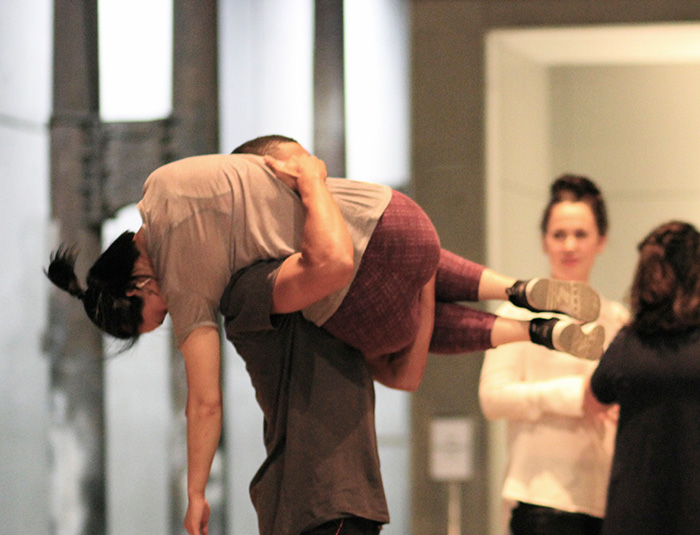 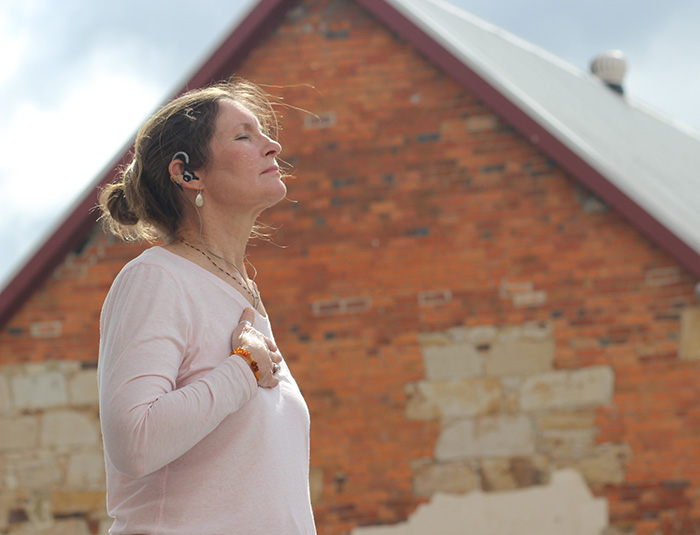 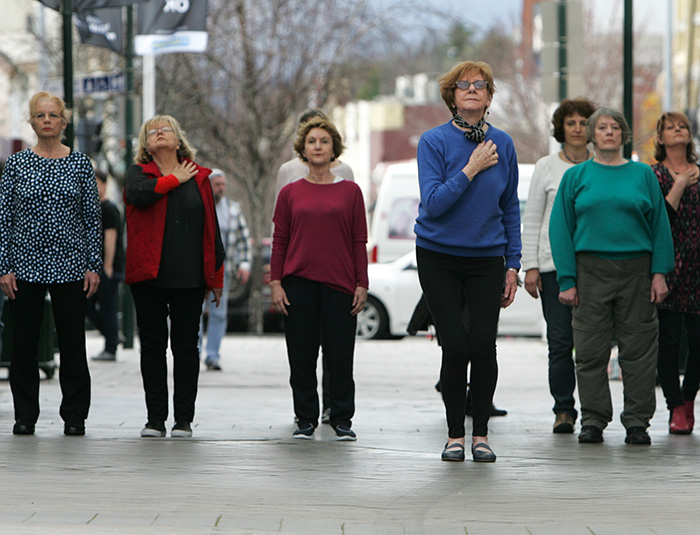 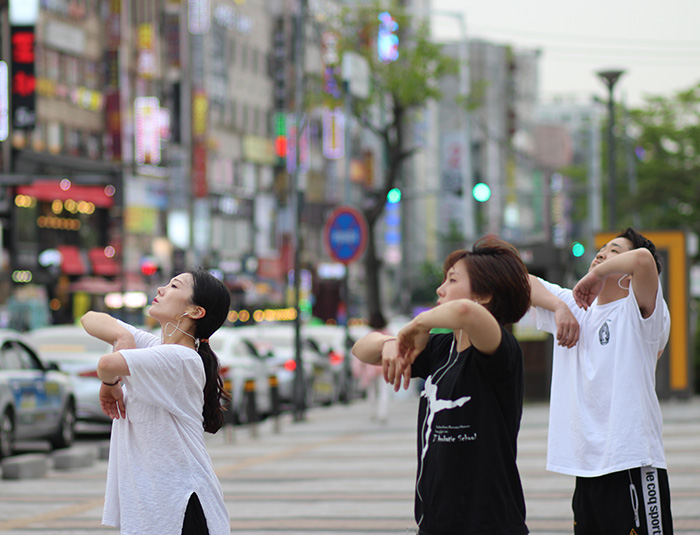 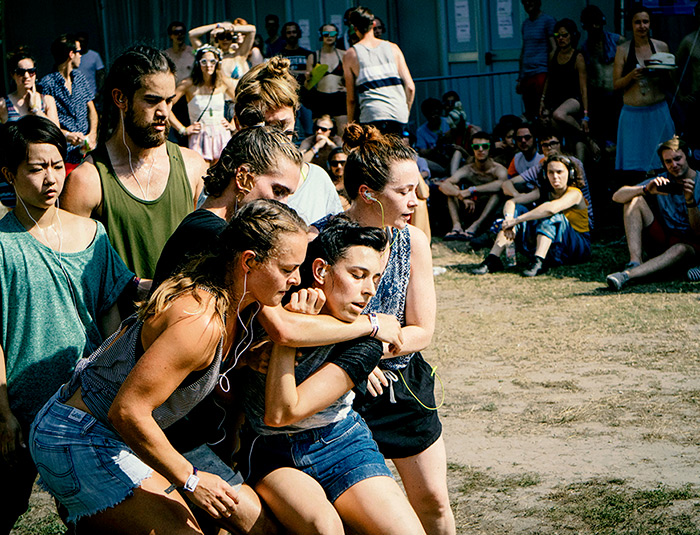 The Stance is a monumental dance and sound performance that investigates the choreography of bodies in protest and questions what it means to put your body on the line for something you believe in. Both highly political and physically demanding, The Stance is an imposing act of endurance that channels the history of public protest and recent acts of global action, activism and intervention

An ensemble of nine dancers perform to a remarkable live score of music transmitted through wireless headsets creating an intimate viewing experience for the audience. This intimate viewing experience is designed to prompt audiences and passers-by to consider the politics of mass movement and the ownership and control of what is considered public property. It questions why: Why do we protest? What makes us go to the street to march? How do we protest? How much are we willing to sacrifice to create change? Are we making an impact or is this becoming an empty action?

Each different version of The Stance is unique to the city that it is developed and presented in; showcasing local dancers and interweaving the politics and history of the presentation site into the movement and sound.

The Stance was first created with the support of Metro Arts, and originally produced by Britt Guy. It has also been assisted by the Australian Government through the Australia Council for the Arts, its arts funding and advisory body. The Stance in Tasmania was seeded by Dance Satellite, curated and produced by Britt Guy. The Sydney premiere of The Stance was presented at Liveworks Festival of Experimental Art by Performance Space, Sydney 2016.